I know of a few daycares but these are at people’s homes, so this is a different type of environment

There are now 2 centres in West Sussex, 1 of which is very local to me in Crawley

I recently took my 2 newest rescue puppies, Buddy and Molly to see what it was all about 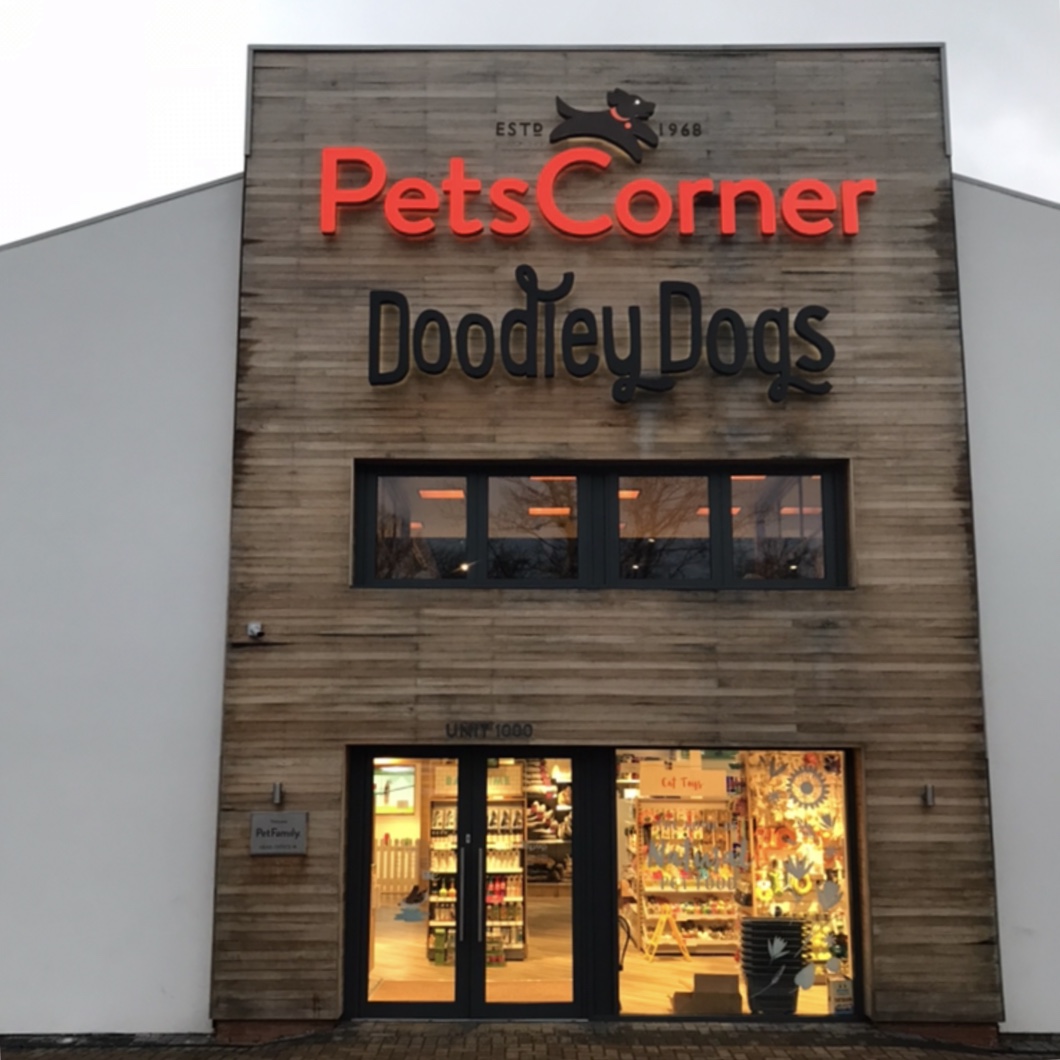 The daycare has a shop for Pets at the front of it, very convenient

I went into the centre with Buddy and Molly, and spoke with a member of staff about my interest

We walked round with the dogs and I was shown how the centre operates. Just along the corridors I wasn’t allowed into each room, but there is perspex so you are able to see in

There are 2 large rooms for the dogs to play in, with an adjoining door which were sectioned off when we looked round

This is a purpose built centre so as you can imagine, the rooms are pretty big

There was also some smaller rooms which were for young puppies, so they are kept separately from the rest of the pack

Along with separate quarters for dogs in season

A lot of space and a lot of rooms. Every single one of the areas had webcams and CCTV cameras

Air flow is also manipulated to seem like outside

The dogs are constantly monitored, and you can also log in to the webcams and watch your dog yourself 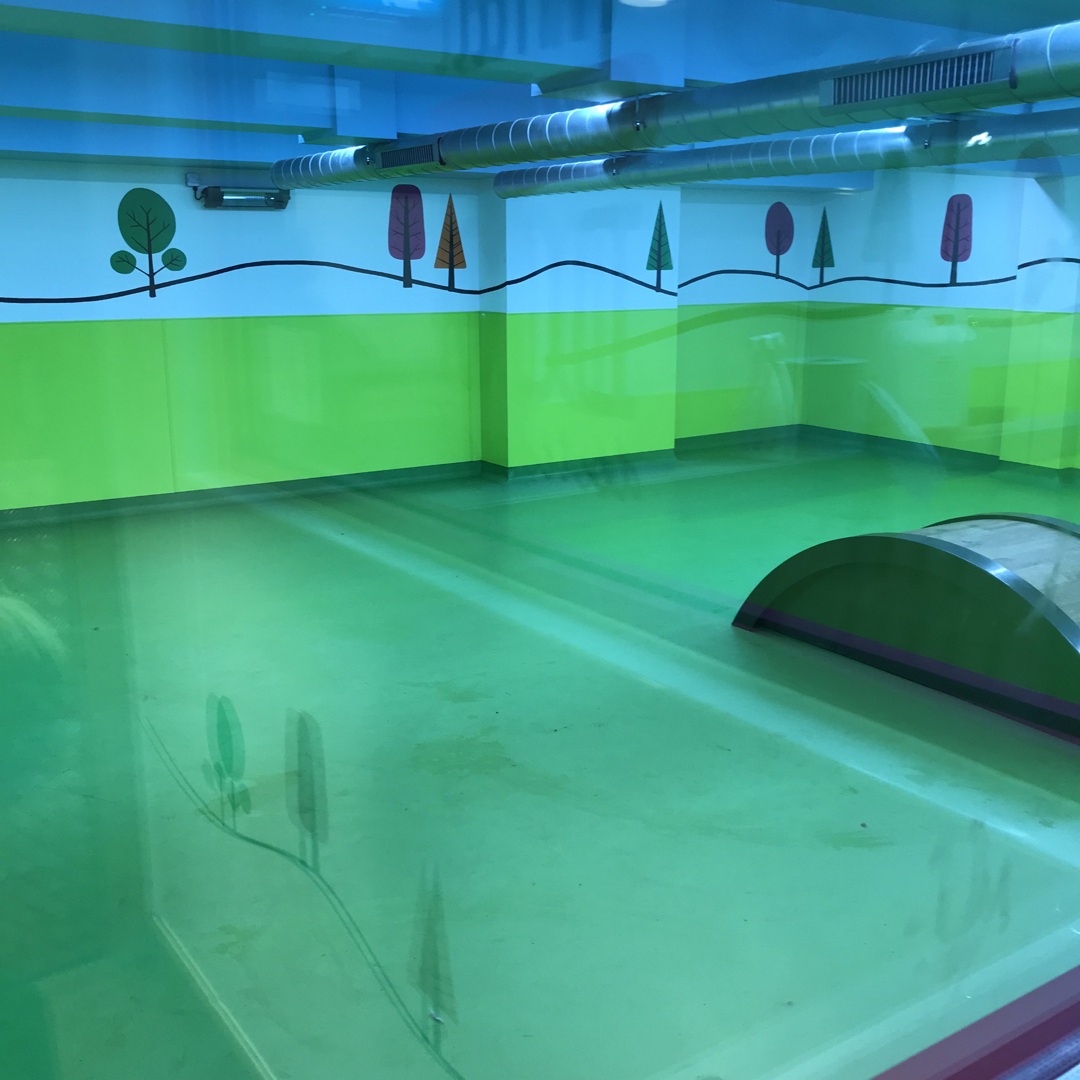 The idea behind Doodley Dogs is that they want the dogs to form a natural pack, like they would in the wild

If your dog is nervous or aggressive towards other dogs, this is not the place for them

Each dog is assessed by the staff separately before they are introduced to the pack, so if there was any concern they would let you know beforehand

Most dogs mix quite well, initial nervousness is quickly overcome when they see the other dogs running around tails wagging

I was watching for a while on the webcam from my phone after I dropped them off, curious to see how they would react

I did notice Buddy was panting initially, which is a sign of being scared

This didn’t seem to last too long, and every time after when I logged on, he looked like he was enjoying himself

There are 2 different options for their daycare

The centres are closed on Sundays

I have used Doodley Dogs facilities on 3 separate occasions now, and on each time my dogs have come home and slept for hours

As Buddy and Molly are still young puppies, they absolutely love the company of other dogs

This is the perfect place for them to go and let off steam with like minded dogs, and be safe

If like me you are local to either of the centres and feel your dog would benefit from social time, I would definitely recommend it 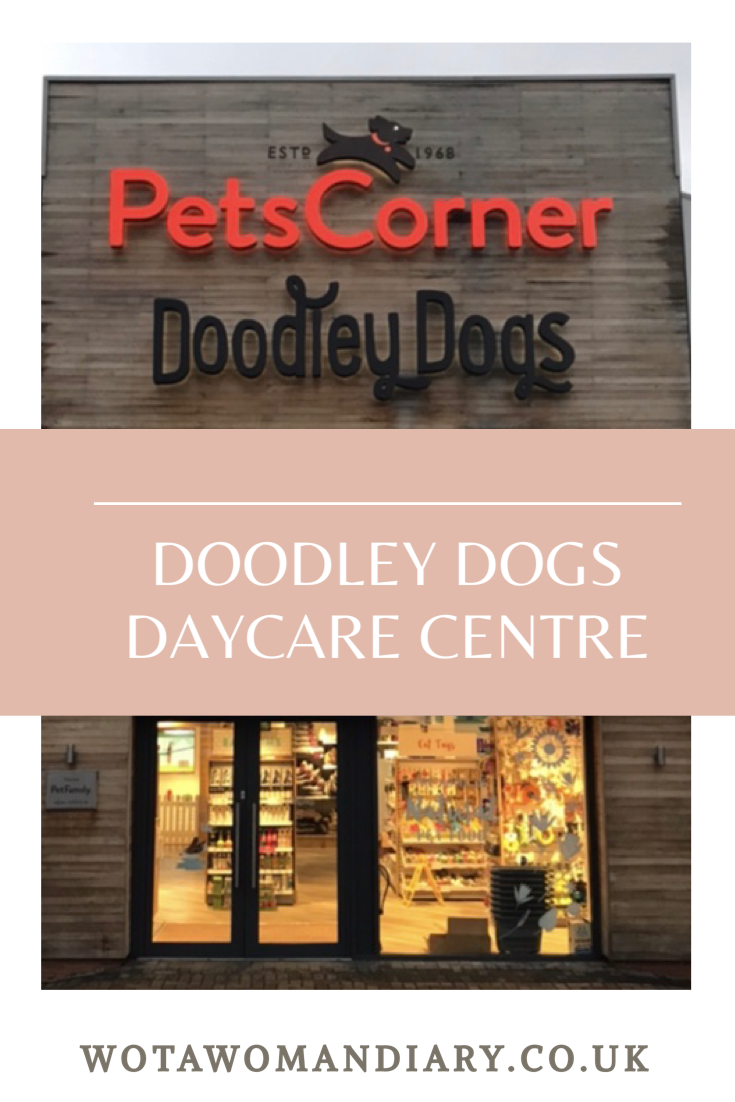