A dashboard camera, commonly abbreviated to dash cam can have many benefits. Consists usually of a small windscreen mounted in-car camera, which records what happens in its vision. A lot also have a secondary camera, which is for rear view capture as well

They come with built in batteries which you can charge through your cigarette lighter. You can also have them hard wired to your car battery. This could drain your battery if you don’t also fit a power limiting device with it

This recording can be used as evidence. Evidence incase you were involved in a accident yourself. If your camera recorded another accident on the road or road side, this could also be a great help to someone else

As far as I’m aware insurance companies aren’t yet giving discounted policies for drivers who use dashboard cameras. But who knows… this could potentially be something that is done in the future

Numerous insurance claims are a case of ‘your word against mine.’ However, with the evidence on a dash cam you could well be in a better position 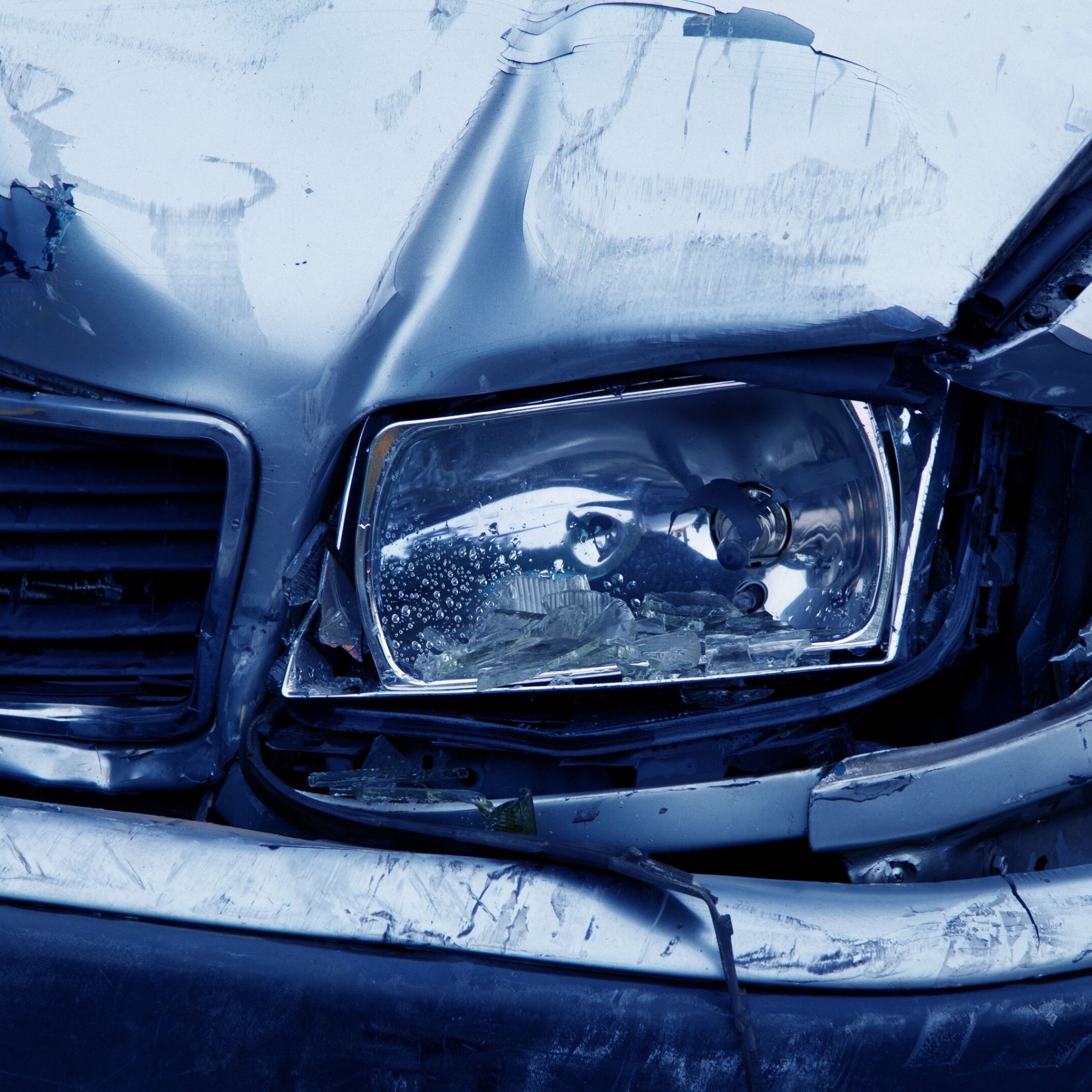 Something to remember, privacy laws do dictate that a person should be informed if they are being filmed or taped. If you are needing to use footage which hasn’t been recorded in a public place you could face an issue. For instance a supermarket car park is private land, and if this is when an accident happened, you might not be able to present your footage as evidence if the third party objected, as they didn’t know they were being filmed. If you were on a public road they would be unable to object to the footage being made, therefore you would be able to use it then

Some dash cameras start recording when motion is detected near the vehicle. Even when the vehicle is parked up. This could potentially be a theft deterrent too

There was a case on the news where a dash camera recorded a vehicle being vandalised, which lead to a prosecution of that individual

Smart phones have apps available for download which can be used the same way as a dash cam. You need the necessary phone mount, but it records your journey the same way

Having your journey recorded to an internal storage loop or memory card loop, could give you peace of mind if you were to be involved in an accident

The oldest data is always recorded over first, once memory maximum is reached

Having an extra safety feature in my car is how I see it. They range in price massively depending on what you want it to do

Do you have a dash cam in your car already or are you looking to get one in the future? Let me know in the comments