20 Movies To Watch At Halloween 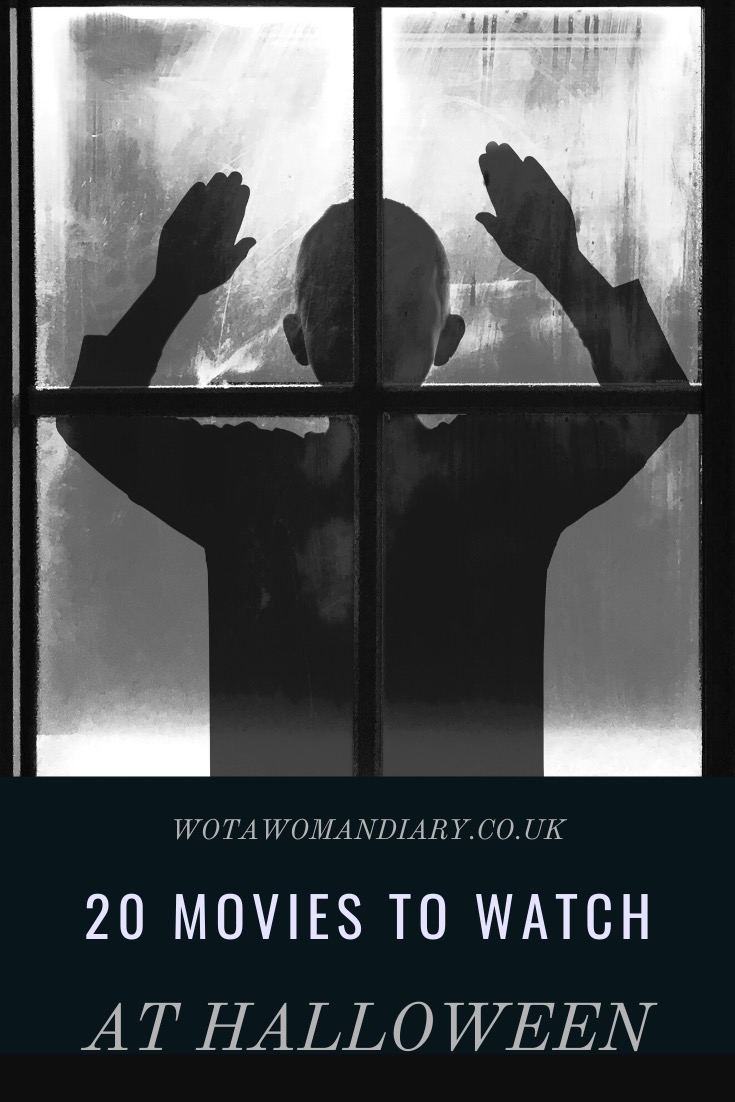 Casper is one of my favourite films generally and the fact it’s about a ghost, makes it especially appropriate for halloween. This one would be my top one to watch

The Haunted Mansion is a good comedy horror. I love most Eddie Murphy films and recommend a watch and a few belly laughs

Of course Hocus Pocus, which is a fantasy-horror. I used to love this film so much when I was younger, and still do now

Little shop of horrors, is a musical film. That is my sort of viewing I love a good sing song

E.T the extra- terrestrial, is a classic and a very heart warming, not really scary but about an alien so good to watch at halloween

Hotel Transylvania, is owned by Count Dracula himself. An animated film which was made following on from a popular series

Edward Scissorhands is a romantic fantasy directed by Tim Burton. Another classic well worth the watch

Ghostbusters is a must. All about ghosts taking over the city so perfect to watch around halloween

The Addams Family are not your usual family. A personalty amongst the family everyone can relate to hopefully this is definitely a family fun film

The Nightmare Before Christmas is a Tim Burton production. An animated musical of dark fantasy

Halloween and I mean the original one going back to 1978. There has since been sequels, maybe do a halloween movie marathon and watch them all

Childs Play is a 1988 American horror all about a serial killer doll. This also has a number of sequels

The Ring is a supernatural horror which is about a videotape. Another edge of your seat film

Paranormal Activity is another supernatural horror about, you guessed it,  paranormal activity. Also has a sequel if you enjoy the first one

Sleepy Hollow is set the 18th century. Has a very gothic feel to it about the supernatural

A nightmare on Elm Street is a slasher film with 8 follow up films within the franchise. This was a real hit when released with the main man Freddy Krueger

The Craft is about witchcraft and fantasy. A group of teenagers who suffer consequences of messing with the supernatural

The Exorcist is from 1973 based on the novel. Demons and gripping scenes

IT, the original or more recently IT Chapter two, are both good movies. American horrors are about a Clown which terrorises children

Scream, there were a number of sequels in these American horror. Could be another movie marathon for you to enjoy

Let me know what you think of my suggestions. Do you have any must watch movie at halloween? 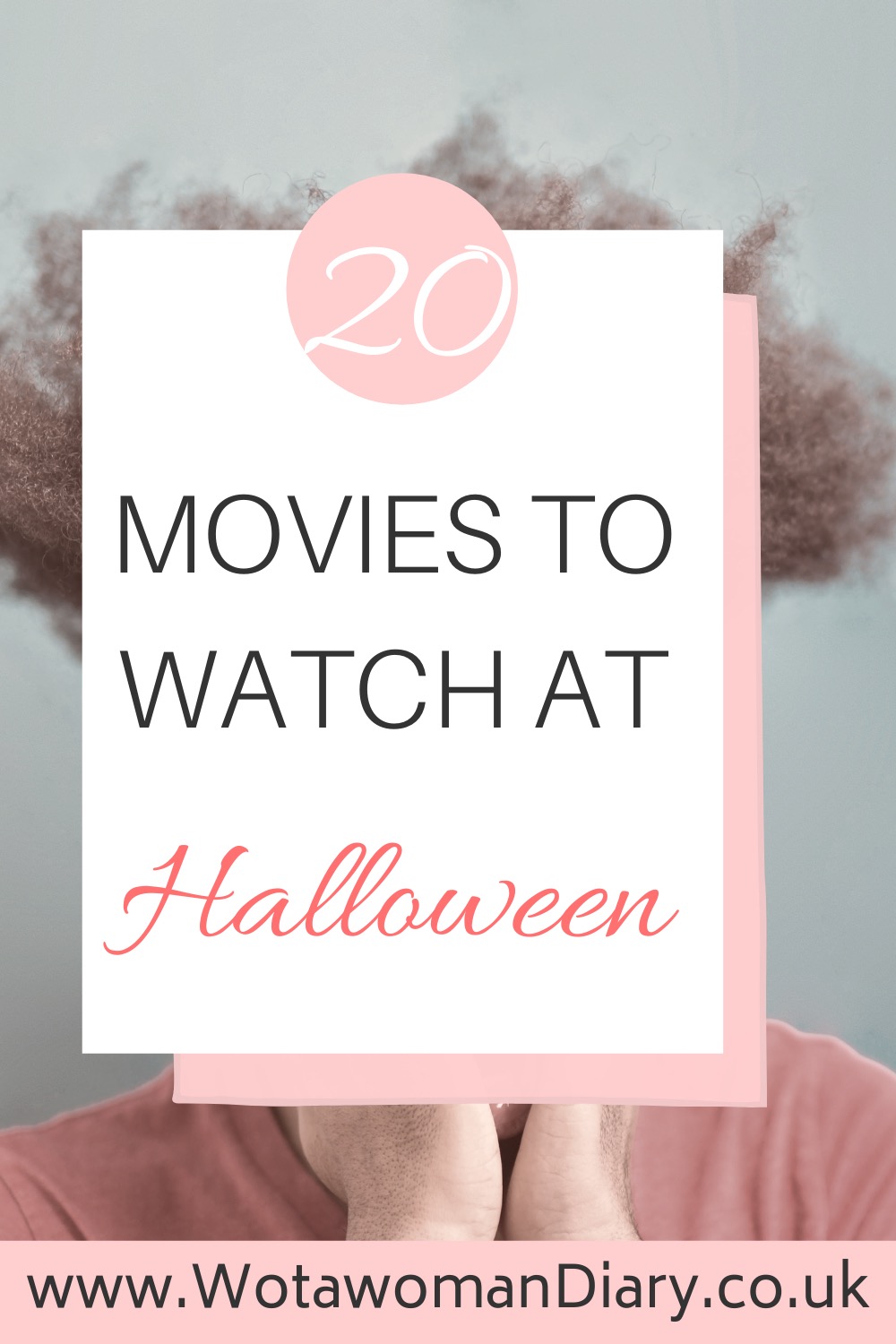 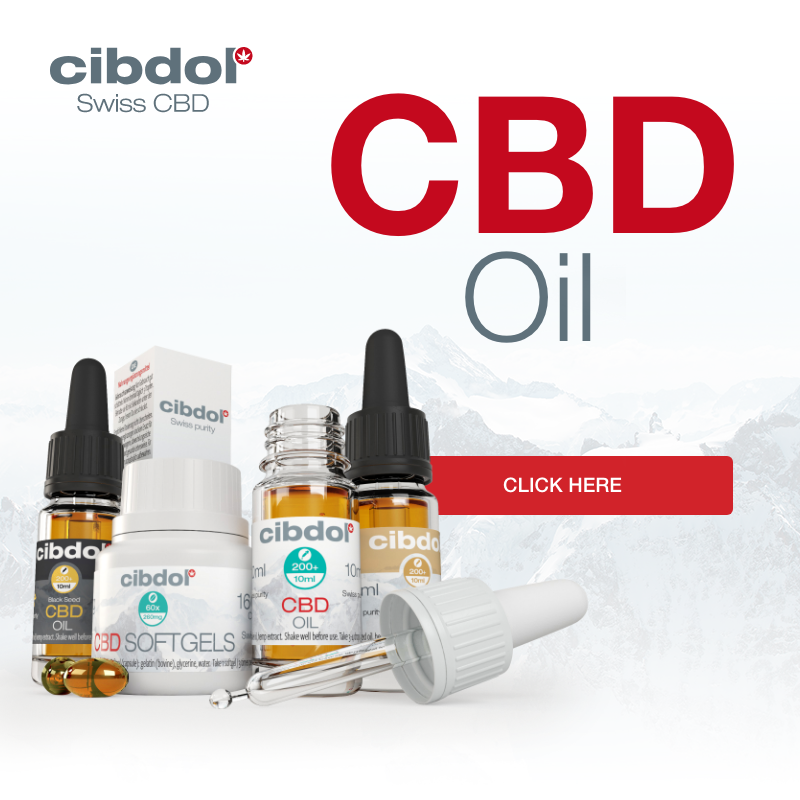 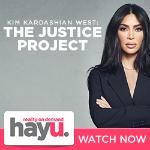 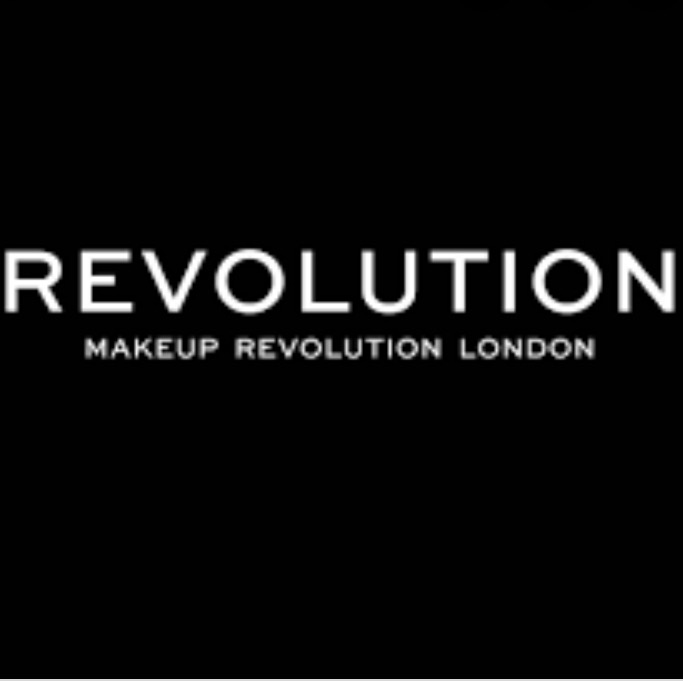