The problems with lighting up are now so evident to us that we hardly bat an eyelid. We know they’re dangerous, and so most of us avoid them like the plague. 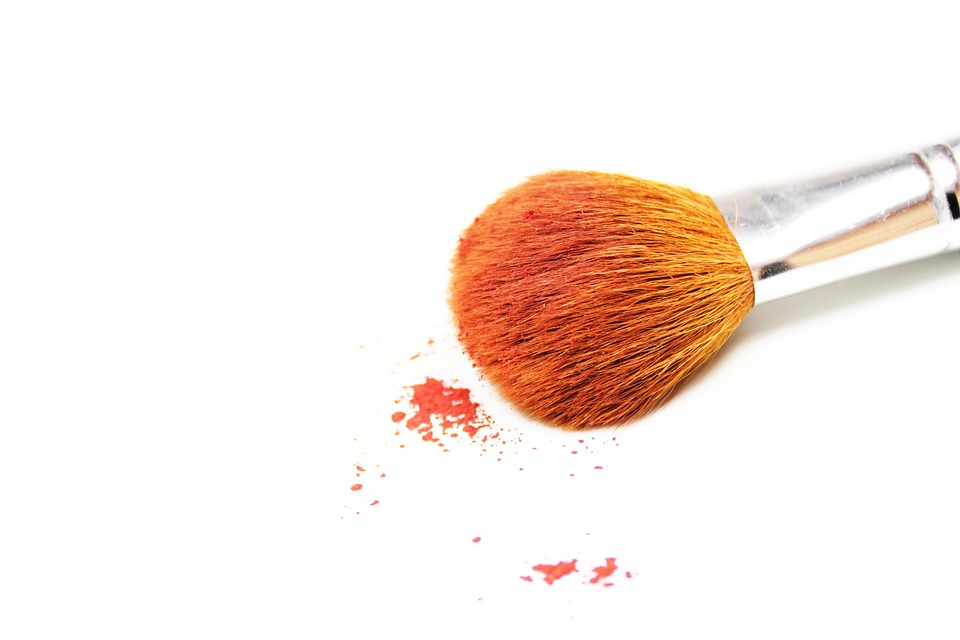 Skincare products, by contrast, don’t have a bad rap at all. Most of us are entirely happy with slapping them on our skin with reckless abandon. We’re not worried about destroying our cells because skincare products make us healthier, right?

Not so fast. In principle, there are good reasons to be suspicious of modern cosmetics. Just like cigarettes, they bring strange chemicals into contact with our cells. And that should be enough to worry anyone.

But wait a second. Surely, government regulators have tested all the chemicals that companies put in these products for safety? No public institution worth its salt would allow makeup brands to stuff their blushers and moisturizers with ingredients that could hurt people, right?

You’d be surprised. Agencies like the CDC and FDA usually only conduct safety trials of known risks. Nothing stops cosmetics firms from putting banned substance alternatives into their formulations to recreate the desired effect. With no oversight, these could be even worse.

Public agencies also do not perform critical long-term testing of the effects of chemicals on the skin. They simply don’t have time. If they fail to detect harmful effects after six months or so, they’ll assume that the product is safe and can go to market. But who’s to say that a product that is safe to use for a few months is also safe over decades? You can’t tell from the current science.

The idea that cosmetics are toxic isn’t a new one. People have been talking about it for years. Toxic Beauty, for instance, is an Amazon documentary by filmmaker Phyllis Ellis that investigates the use of chemicals in cosmetics. The findings of this investigation are genuinely shocking. During the 90-minute film, she discovers that the industry is virtually unregulated and that industry giants have been pumping their balms and lotions full of substances with no scientific oversight for decades.

Despite raising her voice on the issue, relatively few people want to listen. Many female scientists who would usually investigate questions like these are either users of the products or work in some capacity for the big brands.

Cosmetics aren’t necessarily dangerous. It is unlikely, for instance, that scientists are going to suddenly discover that rosehip oil causes terrible skin damage and cancer. But the big brands are taking liberties with their ingredients, making liberal use of synthetic chemicals with unproven long-term health consequences. They may be okay in short, sharp bursts, but how women fare over decades simply isn’t known.

The long-term matters for chronic disease. While infections get going within a few days, chronic disease develops over the course of decades. It takes time for the combination of the initial insult and aging to deliver cancer, heart disease, and stroke. And by that time, it is hard to trace.

That hasn’t stopped plenty of women from trying, though. Recently, we’ve seen a lawsuit from more than 15,000 women, accusing conglomerate Johnson & Johnson of creating a dangerous talcum powder product associated with cancer. The so-called “talc story” made national news when several high profile individuals stood up in court and claimed that the brand’s products gave them ovarian cancer.

That might sound farcical, but research as far back as the 1960s discovered the carcinogen asbestos in its talc supply. Even company bosses admitted that women should not apply it around the vagina.

Since then, activists fighting the company believe that thousands of people may have lost their lives because of toxic formulations. The simple application of something as seemingly innocuous as talcum powder may have led to the deaths of a vast number of individuals.

Skin Care Could Be The Next Tobacco

Following these revelations and high-profile court cases, many women wonder whether the problem goes beyond a single product and affects skincare too.

When we talk about these products, we’re actually talking about thousands of different chemical compounds, many of which are untested on the human body. Even if the vast majority are benign, millions of people are still at risk. All it takes is a single carcinogenic compound to come into contact with human skin, and all bets are off.

Interestingly, some counties haven’t updated their makeup regulations in many years. In the US, for instance, the last update was in 1938. Only the most dangerous chemicals are banned. We have virtually no information on those that act over a longer time horizon.

Like talc, the dangers of modern ingredients like parabens and phthalates have not been appropriately investigated. Many clinicians believe that these substances interact negatively with the body. Yet, manufacturers continue to dump them into the products, seemingly without a second thought.

The worry for many is that over the next fifty years, we’re going to discover that these chemicals are just as bad for us as tobacco. Women are unthinkingly smothering their bodies with this stuff, believing it to be safe. But at root, it could be just as significant a health threat as smoking.

Remember, so many people use cosmetics now in the West, it is hard to tease out non-users from users. Both men and women slather their bodies with lotions and antiperspirants, so finding a natural control group to study is a challenge. It’s not like smoking where there were clear-cut differences between those who lit up and those who didn’t.

Some Companies Are Ahead Of The Times

For many companies, it simply isn’t ethical to wait for scientific confirmation of the dangers of these ingredients. In their view, we have sufficient evidence to act now and save lives.

Other companies are following suit. Jason, for instance, provides shower gels with no parabens or synthetic components. You can’t work up a lather with these products. However, they still offer the same antibacterial and antiviral action as their peers. It is a price that a lot of consumers are now willing to pay.

Experts have also begun talking about the concept of “cosmetic load.” This idea refers to the number of products to which we expose ourselves daily or weekly. As experts point out, most women use shampoo, conditioner, foundation, lipstick, lip gloss, body lotion, and sunscreen, all of which have problematic components. Those in black and ethnic minority communities face additional hazards in the form of hair straightening treatments and skin lightening creams. 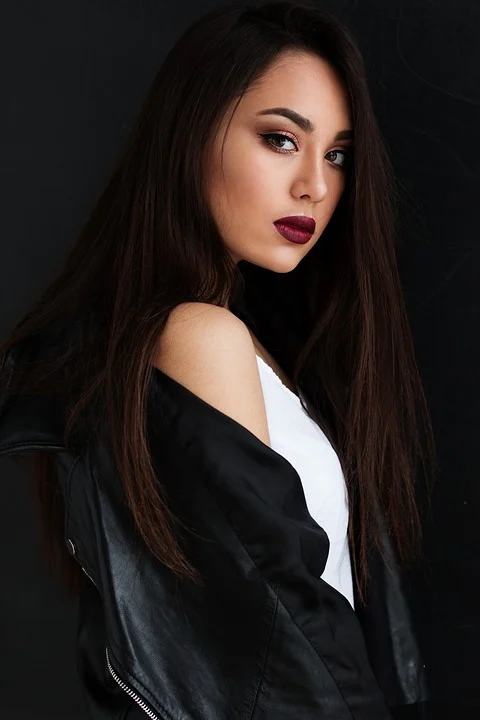 Total loads of potential carcinogens are, therefore, higher than they’ve ever been in the past. Without significant intervention, they’re likely to remain an issue for some time to come.

For some, the solution is to include a warning label on products, advising consumers of the risks. But when it comes to makeup, would this make a difference? Cosmetics are so fundamental to how we behave, and how we interact with others, it is hard to imagine giving them up. People quit smoking en masse because the risks outweigh the benefits. But in the case of cosmetics, the benefits are not nearly as clear-cut.

Undoubtedly the best solution is to choose brands that leave out all of the “question mark” chemicals. That way, you get a win-win situation and encourage better behaviour from the industry.