Switching up my skincare routine with Pixi Beauty has been something I should have tried a while ago. I have used the Glow Tonic multiple times over the years but never stuck with it

I have been noticing during lockdown more so, that my skin is looking a bit dull and I had un-even skin tones 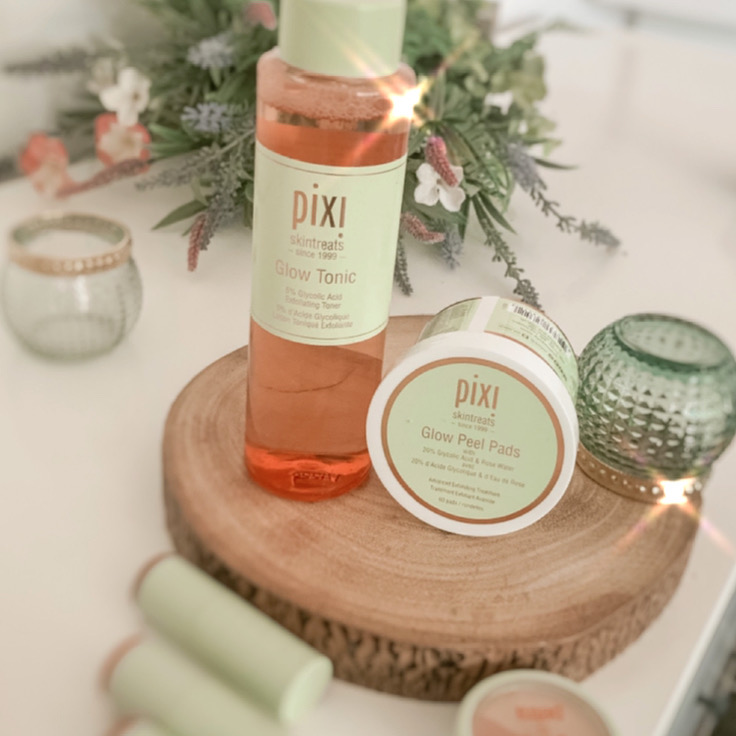 The glow peel pads were new to me, so it was the first time I had tried the Pixi Beauty at home acid peels

I have tried a few other brands and had been using Dr Dennis Gross Alpha Beta peel for some time now. However, they are a bit expensive in my opinion. I tend not to do them as often as I should either mainly because of how much they cost 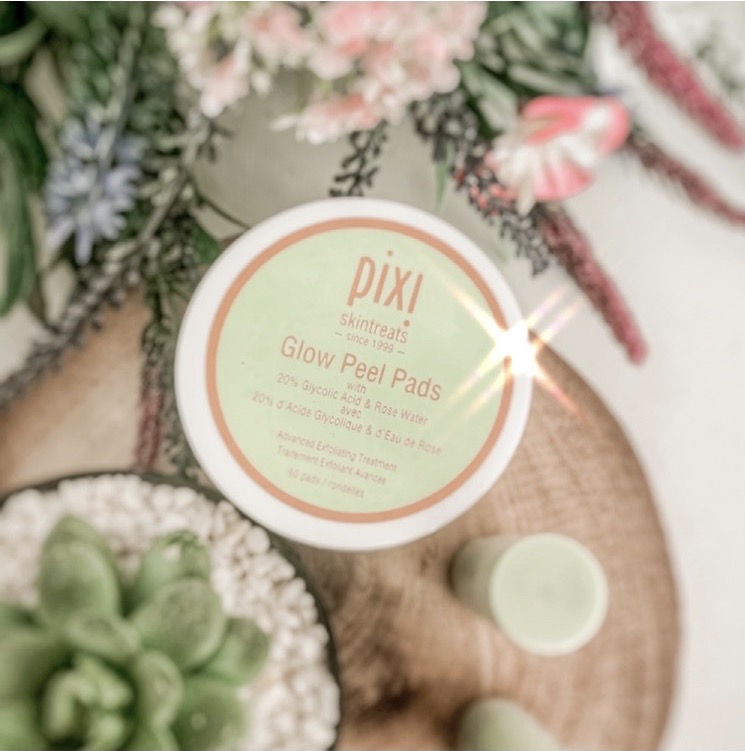 The Pixi glow peel pads contain 20% glycolic acid which is a lot more than the 5% in the glycolic acid in the glow tonic. The pads also contain salicylic and lactic acid

I have been using the pads after I have removed my make up 2-3 times a week as my face is used to having glycolic acid on it. If you are new to using them, once a week to start with is advisable and you can build up to more frequently if desired

I applied to my face, neck and décolleté areas and let it soak in for about 3 minutes. The pad goes dry when you have applied it. Then wiped it off using cool water on a muslin clothe

You do feel a slight tingling, nothing intense or unbearable. It just feels like something has happened and the pads have done their job

Yes I would definitely recommend the glow tonic and the glow pads. Whether you use them as a combination like I have or just on their own

You only use 1 pad per treatment, so these work out about to be a lot more affordable than you would expect from an at home acid peel

After using this combination for about 2 months now, I am very pleased with how my skin is looking

No where near a dull and un-even. Plus the pores on my nose are less noticeable too

Have you used either of these products before? Let me know in the comments 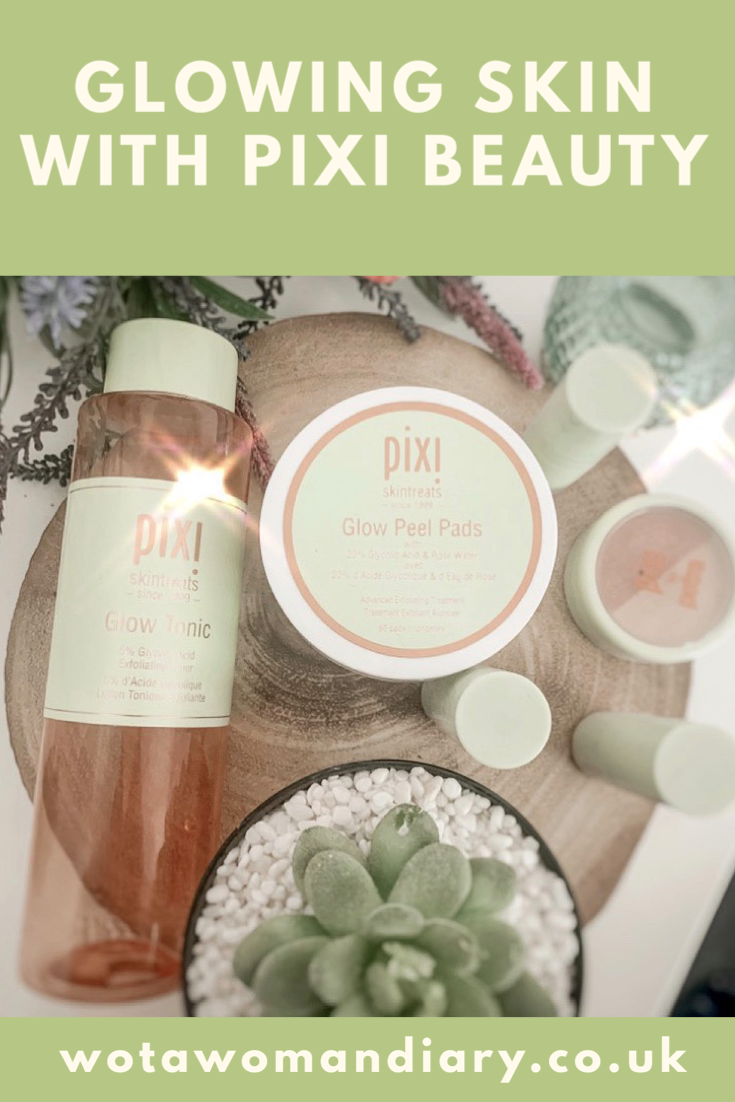