The end of British Summer time was the early hours of this morning. Hence the extra hour added to the night

Daylight Saving Time or British Summer Time is a period of time in which the clocks are pushed forward an hour, so that evening daylight lasts longer

This happens between March and October in the UK,  where we deviate from the standard Greenwich Mean Time

Which are then put one hour backwards in autumn

The UK reverted back to Greenwich Mean Time, from British Summer Time at 2am on Sunday, October 28

This does means everyone can gain an extra hour sleep, obviously if your family lets you

Although on the downside, it does mean the evenings will start getting darker sooner which or most is when we really notice winter is here

The time zone works on the same numbers as Coordinated Universal Time, the basis for the 24-hour time zones systems used all around the world

Greenwich Mean Time is observed by Europe, Africa, North America and Antartica but only certain countries use it all year round 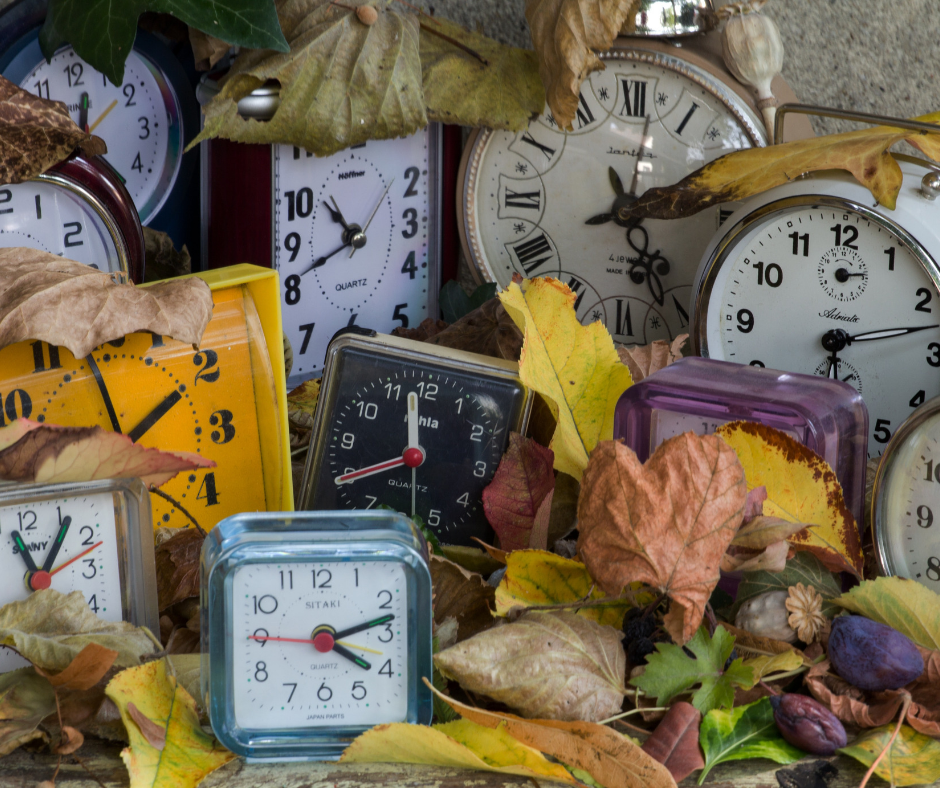 History Of The Change

British Summer Time is a relatively new time zone, and has only been in place since 1916

He was the great-great-grandfather of Coldplay singer Chris Martin

He published a pamphlet in 1907 called The Waste of Daylight, outlining his ideas on making the most of the day light time

Sadly Mr Willet did not see the bill’s passing, as he died of flu the year earlier

It is also more accommodating for school children to walk to school in morning light, rather than it still being dark

People prefer to be outside more in the light rather than the dark, so this was idealised as a health benefit too

We have Halloween next and Christmas is only a short two months away, this is when I start preparing

Has the hour loose, or gain ever affected you? Where you are either an hour early or late because of it? 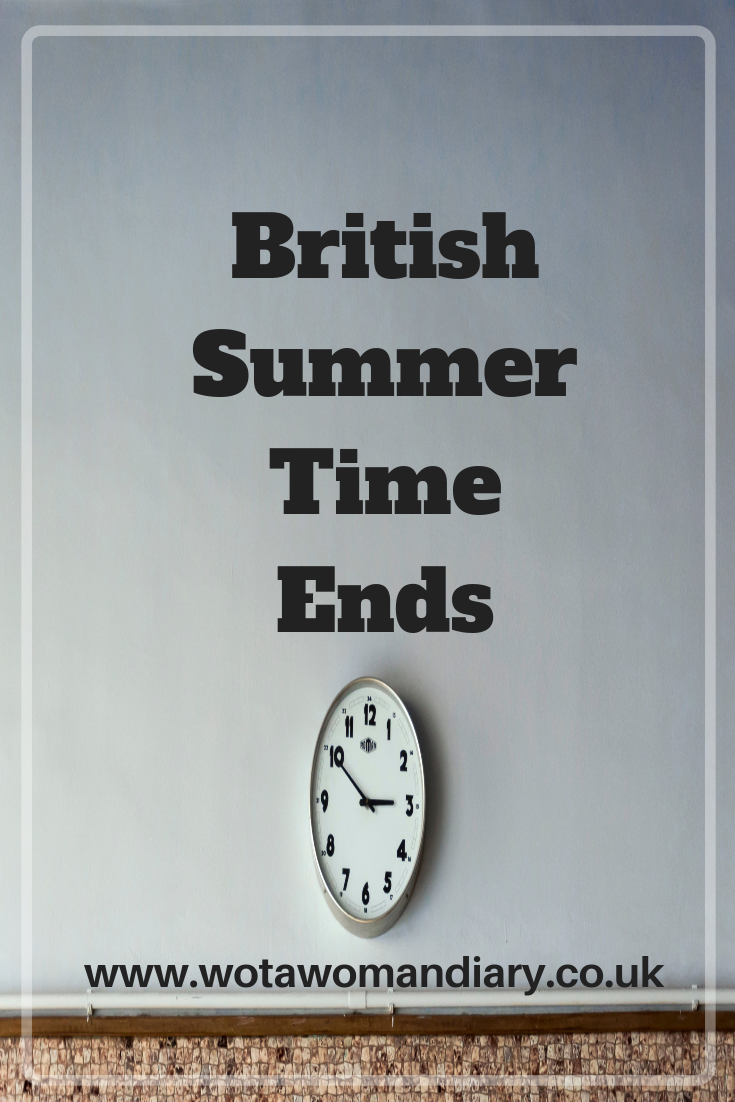