The 12 Days of Christmas is called Twelvetide or Christmastide, depending on the religion

I was bought up in a Church Of England home and this is my interpretation, please feel free to share your own if different in the comments

Is an old English Christmas carol introduced in 1780 as part of a children’s book, believed to originally be French

It is a song of simple structure and verse, which refers to a number of elaborate gifts to celebrate the holy season 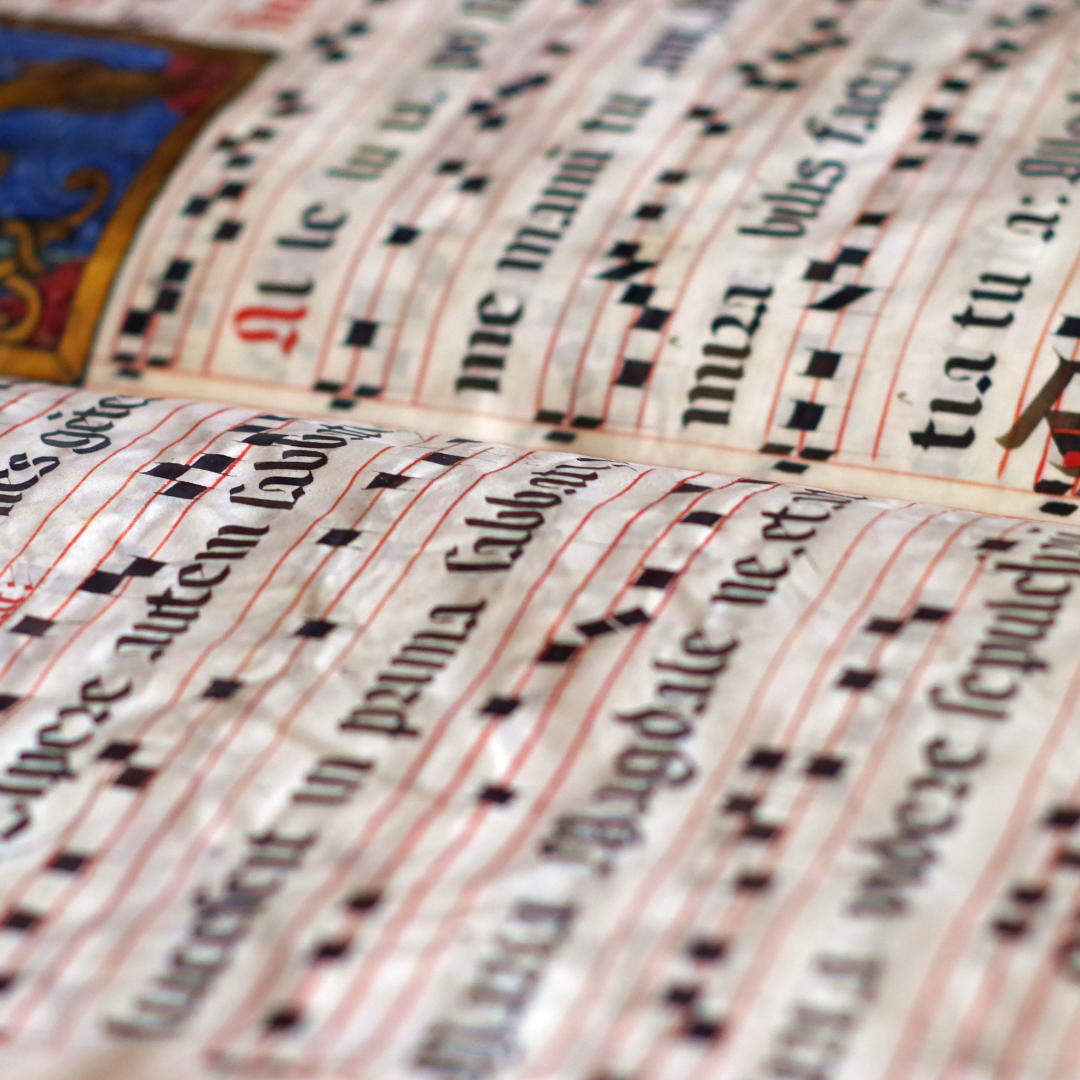 On the first day of Christmas my true love sent to me, a partridge in a pear tree

On the second day of Christmas my true love sent to me, two turtle doves, and a partridge in a pear tree

On the third day of Christmas my true love sent to me, three French hen, two turtle doves and a partridge in a pear tree

Subsequent verses follow the same pattern, each adding one new gift and repeating all the earlier gifts so that each verse is one line longer than its predecessor: 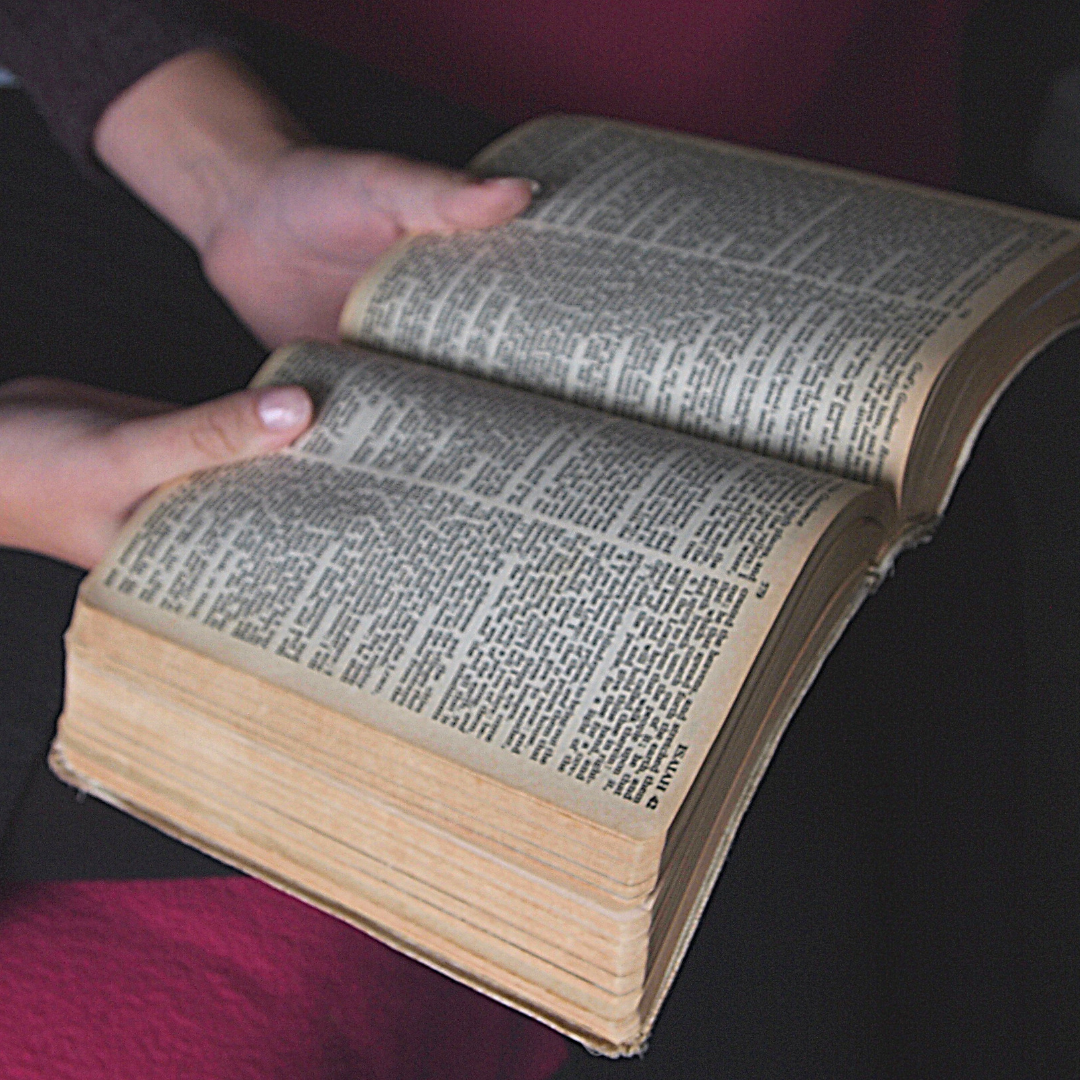 Here are the days and why they are celebrated

Celebration of St John the Apostle who wrote the book of Revelation, and is the patron saint of live, loyalty, friendships and authors

The Feast Of The Holy Innocents is the day when people remember all of the baby boys who were killed by King Herod, in his search to find and kill the Baby Jesus

Remembrance of St Thomas Becket as he was the Archbishop of Canterbury in the 12th Century and was murdered on December 29 1170 for challenging the King’s authority over the church.

St. Egwin of Worcester who died 30th December, he was known as the protector of orphans and the widowed

Mary the mother of Jesus is celebrated

Leave me a comment below: Was the 12 days of Christmas anything you were taught or do you have a different understanding on the meaning? 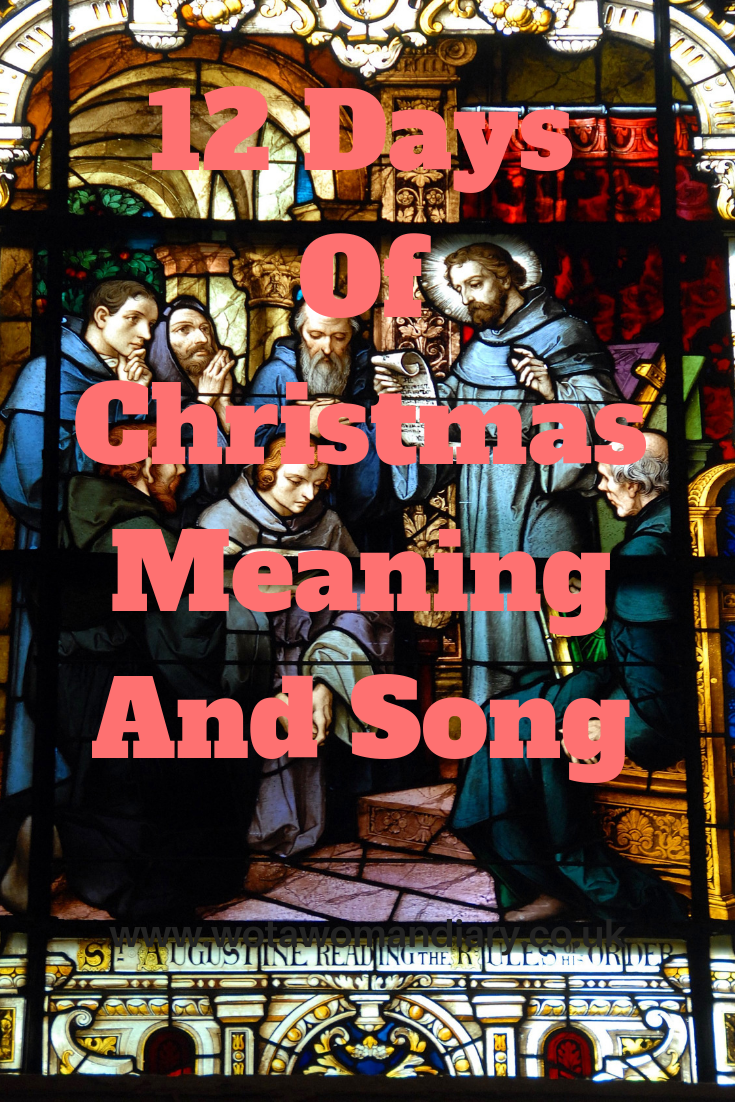